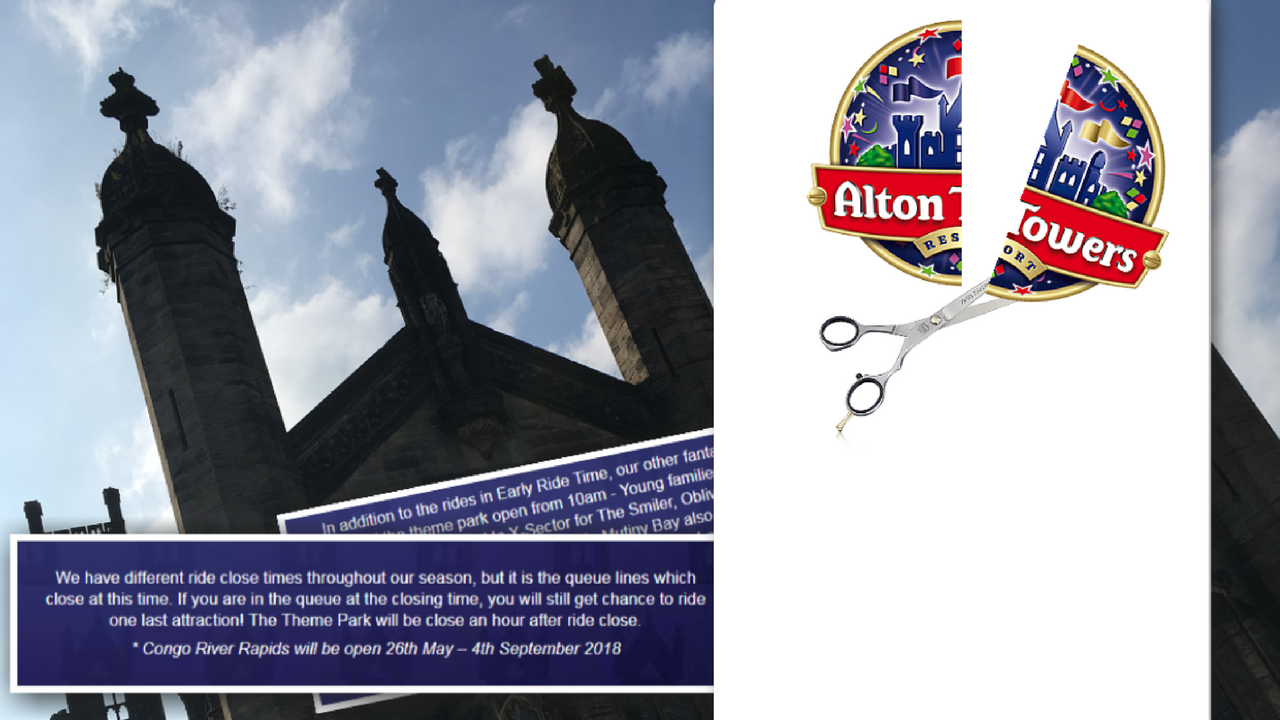 So after the Wicker Man Announcement that happened early this month, we weren’t expecting to hear from Alton Towers until the start of the 2018 season. But we were wrong. The resort has since officially announced to the full details about the parks ride opening hours as well as whats happening with the parks ERT (Early Ride Time) for hotel guests and annual pass holders.

So why are so many people upset with this year’s changes? Alton Towers has, unfortunately, had to take some substantial cuts to the park in 2018 with some of the parks headliner coasters not opening until 12 pm. hundreds  of theme park enthusiasts have been upset over these mew changes and some fans are ever considering not visiting the park in 2018 due to these cuts. 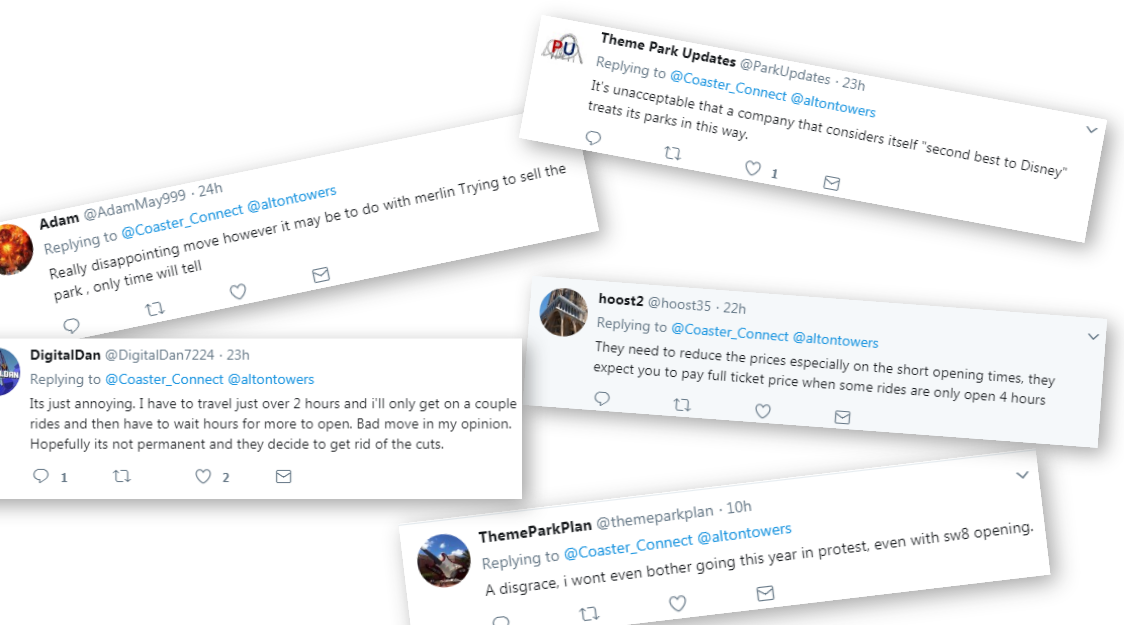 It was also announced shortly after this main announcement that the park’s Tree Top Quest will now remain closed for the foreseeable future. The only good news coming out from Alton Towers within the last few days s that Wicker Man will be part of the resort ERT offering. This should help reduce to queue for the new coaster with most hotel guest and Merlin Annual Pass Householders visiting the attraction early before the park officially opens. here is all of the opening times for all of the attractions around the resort.

In addition to the rides in Early Ride Time, our other fantastic rides, attractions and areas around the theme park open from 10am – Young families can enjoy CBeebies Land and thrill seekers can head to X-Sector for The Smiler, Oblivion & Enterprise in X-Sector with Marauder’s Mayhem and Heave Ho! in Mutiny Bay also open. Selected rides & attractions opening later include:- Dark Forest, Cloud Cuckoo Land, Sharkbait Reef by SEA LIFE, Battle Galleons, Runaway Mine Train and Hex which open at 11am, the Skyride which opens at 11.30am and Forbidden Valley, Duel and Congo River Rapids* which open at 12.”

What’re your thoughts? Have your say about this topic on our social media accounts below!

*Since this blog post was uploaded the resort has listened to the complaints from the guests and has decided to change some of the times around so that all riders will be open by at least 11 pm!