Take a Bit Of Thorpe Park Home With You This Christmas With This NEW CD!

Take a Bit Of Thorpe Park Home With You This Christmas With This NEW CD! 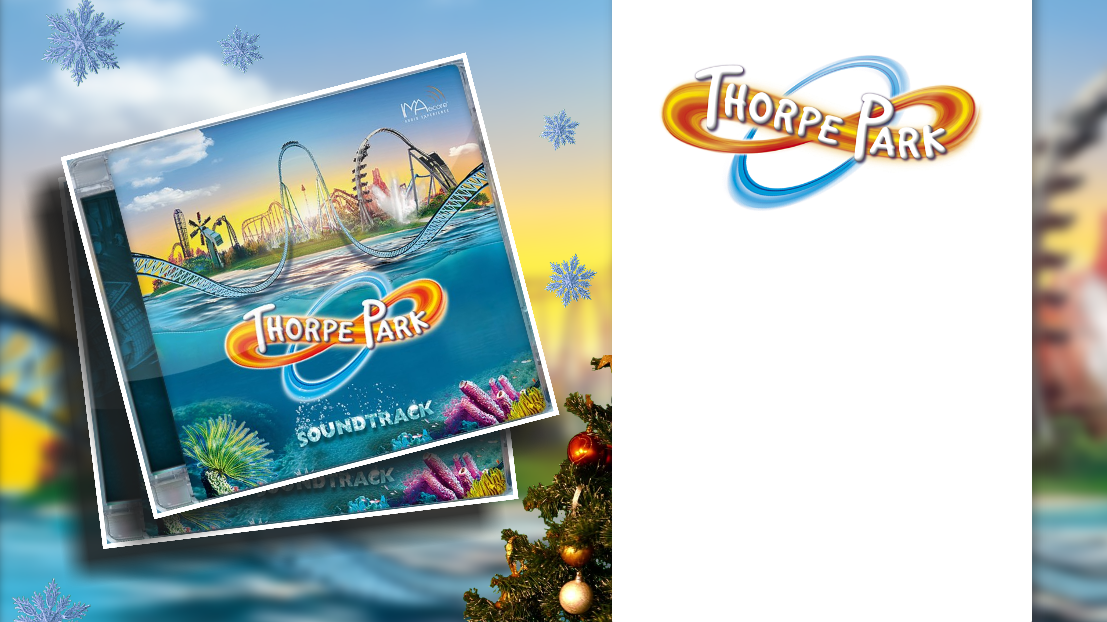 Do you have that one friend or family member who’s already counting down the days until Thorpe Park re-opens? Well, this gift is for them.

Since 2009 IMAscore have been producing music and sound for various industries. In recent years. The company has been working together with Merlin Entertainments on soundtracks and audio for some of their theme parks including Thorpe Park and Alton Towers. IMAscore have created soundtracks for Derren Brown’s Ghost Train, The Big Top and many of the different areas around the resort. As of the 12 December guest and fans of the music have had to visit the park to hear their favorite tunes.

After much speculation, and tweets from Thorpe parks fans. IMAScore has now officially released two CD’s with all of their work on it from Thorpe Park! 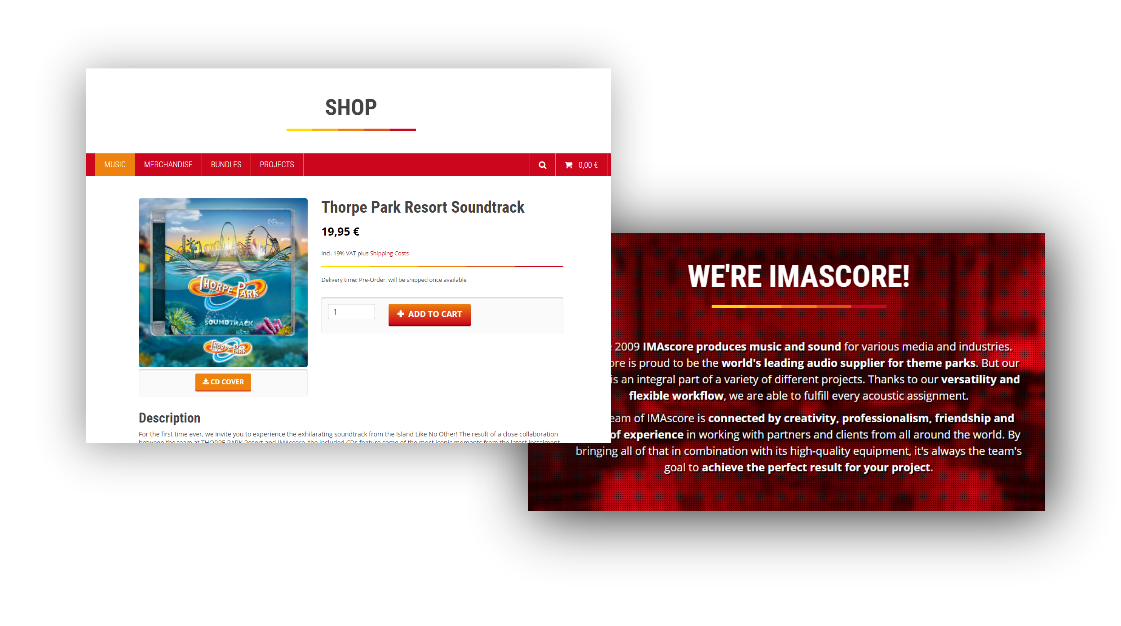 The CD cost 19,95 € which is around £17.51 in British Pounds. Their are 26 songs over two CD’s full of Thorpe Park’s most iconic and memorable tunes. Order a copy of the CD for yourself or for a friend with the link down below!