Latest Rumors and Updates on SW8

Latest Rumors and Updates on SW8 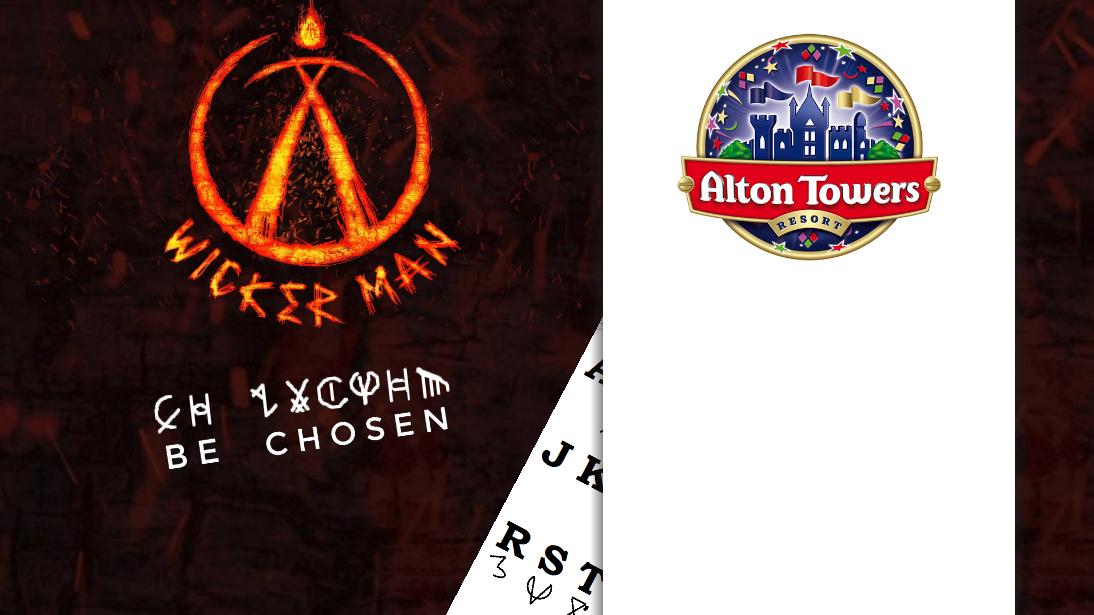 With the Halloween season fast approaching, Alton Towers has officially started teasing their new wooden roller coaster coming to the resort next year. Alton Towers claims that SW8 is set to be a new world class experience for 2018.

What Will It Be Called?

The resort is currently calling this new coaster by its code name which is called secret weapon 8. The official name for the coaster has not been announced yet, but it is expected to be called Wicker Man due to the fact Merlin Entertainments has recently submitted a European trademark for the name Wicker Man as well as an image along side it. The image appears to show what the coasters logo could look like, many believe that this could be for SW8 because it has a very similar style of font to the recent teasers that have been coming from the park. Here’s a look at the image. 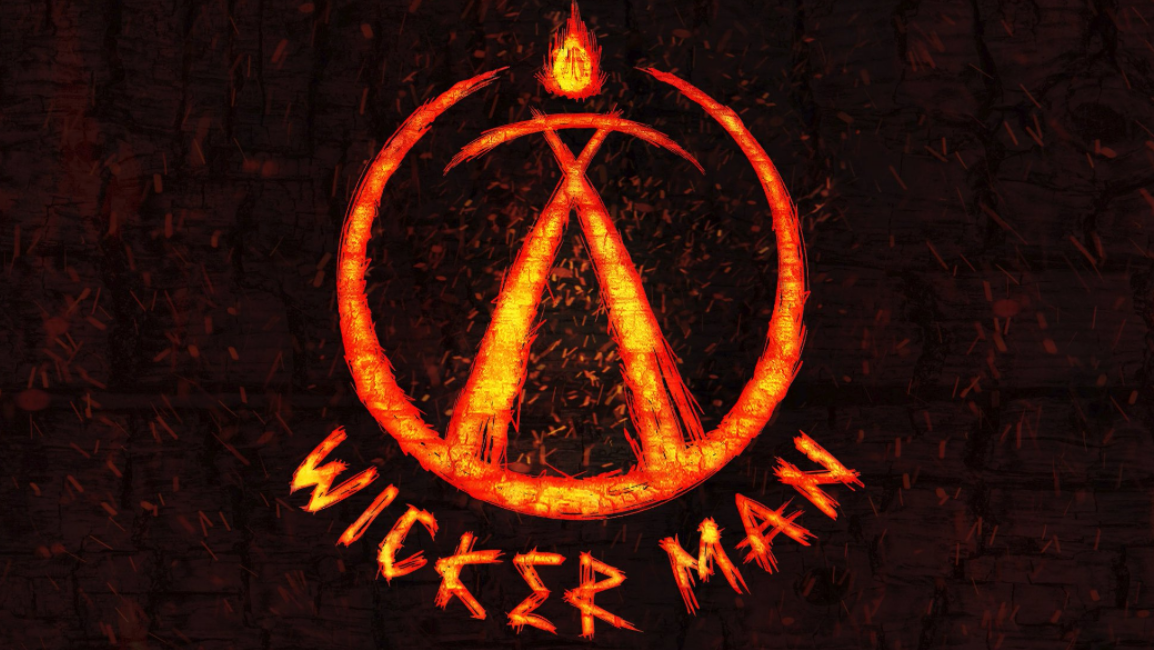 What Do The Symbols Mean?

Last week, all of the promotional images on the construction site walls for SW8/Wicker Man have now been changed and now feature some new symbols. On the 23rd of August, Alton Towers uploaded a video to their YouTube channel called: Alton Towers Resort Secret Weapon programme – Episode 1 Starring Elliot Crawford. Within the video, they discuss all of the secret weapon coasters they’ve built, and they also tease some new hits at SW8/Wicker Man.

Click the link below for a full breakdown on all of the hints and secrets within the video.

Most likely! In a recent announcement from the park, The Welcoming is their new experience for their Halloween event for this year. Here’s a description of The Welcoming.

“A mysterious group who worship the woods and the animals that live therein like Gods have been disturbed. Every year they host a festival to celebrate their own interpretation of Halloween – the crossing of the worlds of the living and the dead. For the first time they have allowed outsiders to celebrate with them.
But what part will you (‘the outsiders’) play in this ritual? Is this really an initiation?…..”

Many people on social media have spotted that this new logo for The Welcoming has the same symbols as the SW8/Wicker Man teasers. We can expect that the new Halloween experience will be linked to the new upcoming coaster coming to the park in 2018. We have seen the park do this before when they did the sanctuary maze for the Smiler roller coaster for (SW7). Here’s a look at The Welcoming logo as well as some recent promotional images for SW8/Wicker Man. 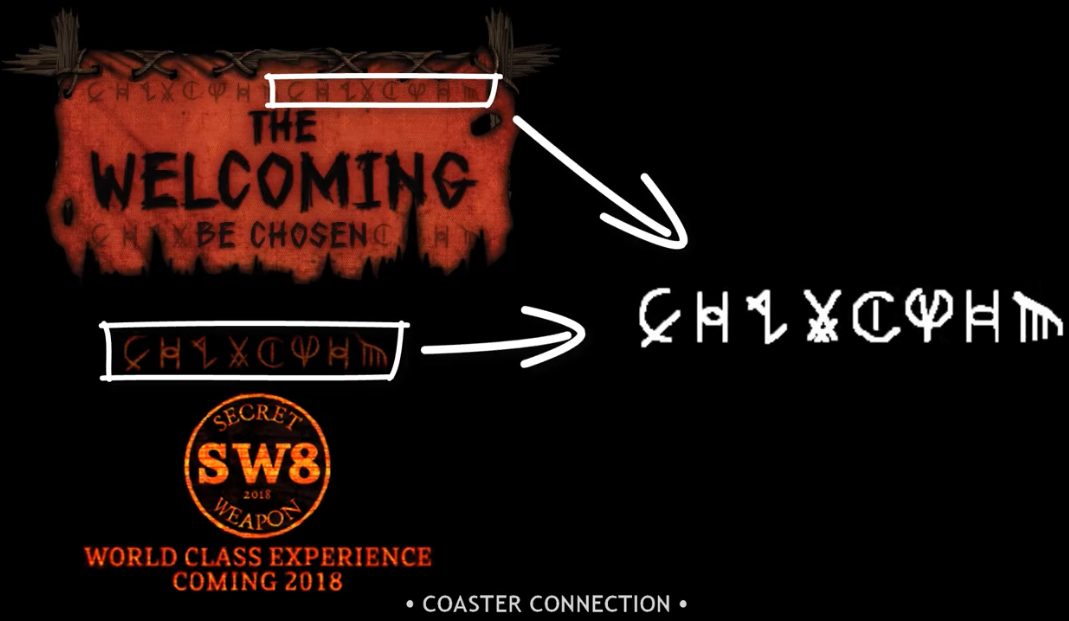