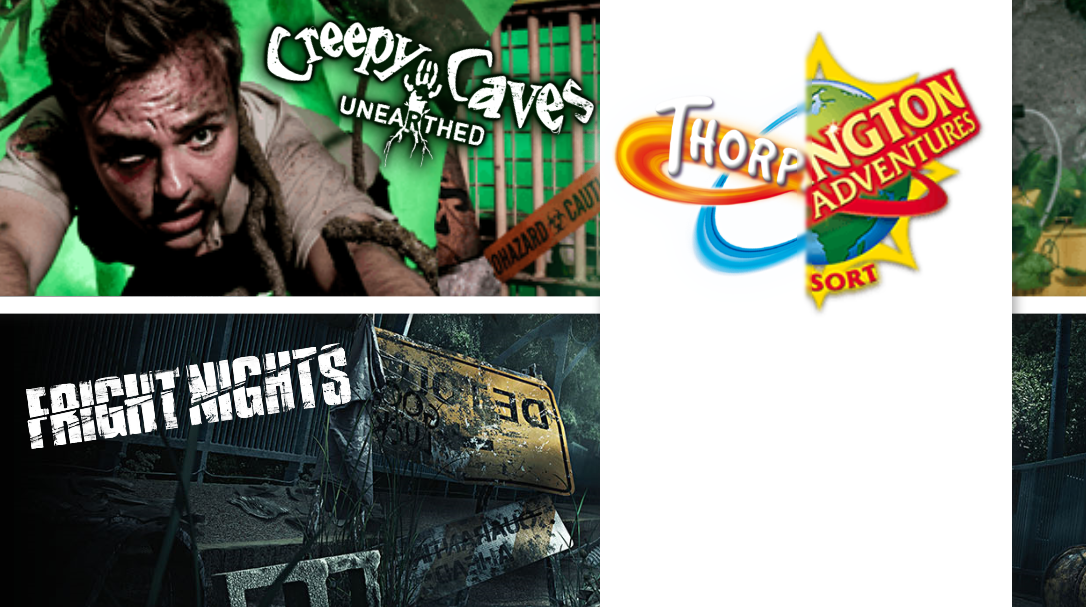 Thorpe Parks Fright Nights are expected to return this year bigger and better than ever before with a new global phenomenon heading to the park for 2017. Although the global phenomenon hasn’t been officially announced yet, it is very likely that this could be The Walking Dead! Thorpe Park has currently only shown one teaser image and a video on their social media accounts about their 2017 Fright Nights event. Are you excited for this years Halloween events?