A new LEGOLAND Discovery Centre will be opening in Birmingham for 2018!

A new LEGOLAND Discovery Centre will be opening in Birmingham for 2018! 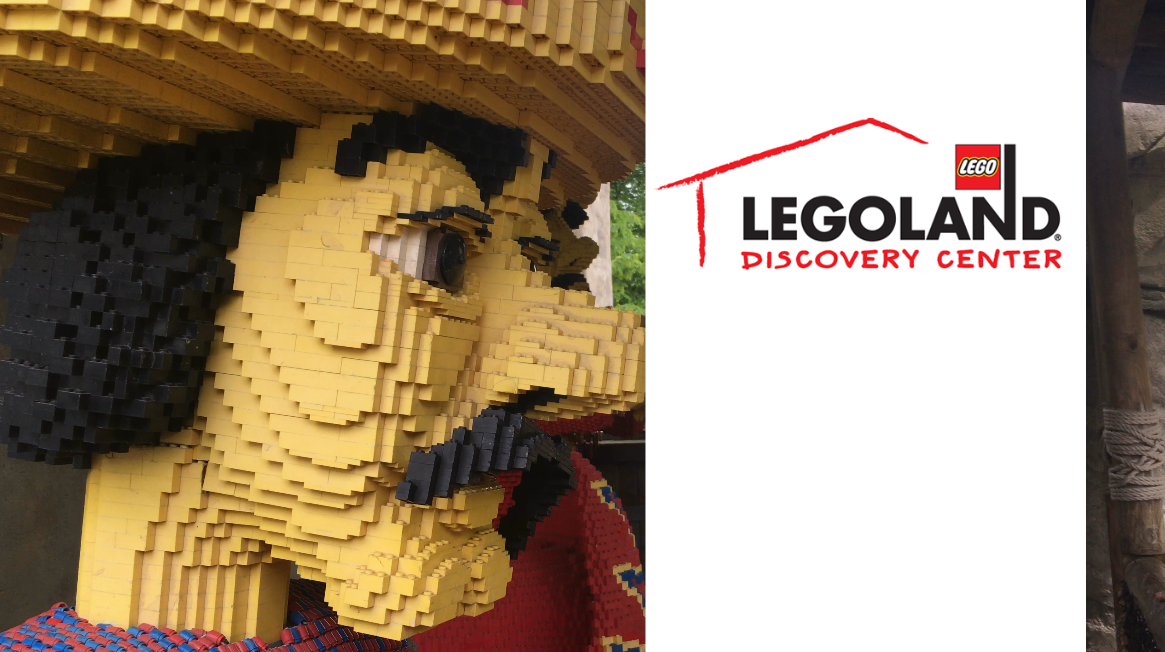 What’s The Difference Between A Legoland Theme Park and a Legoland Discovery Centre?

When will It Open?

Construction is rumoured to begin later this year and it will be officially open sometime next year in 2018. No opening date or mouth has been announced yet but we will update you when more news is available.