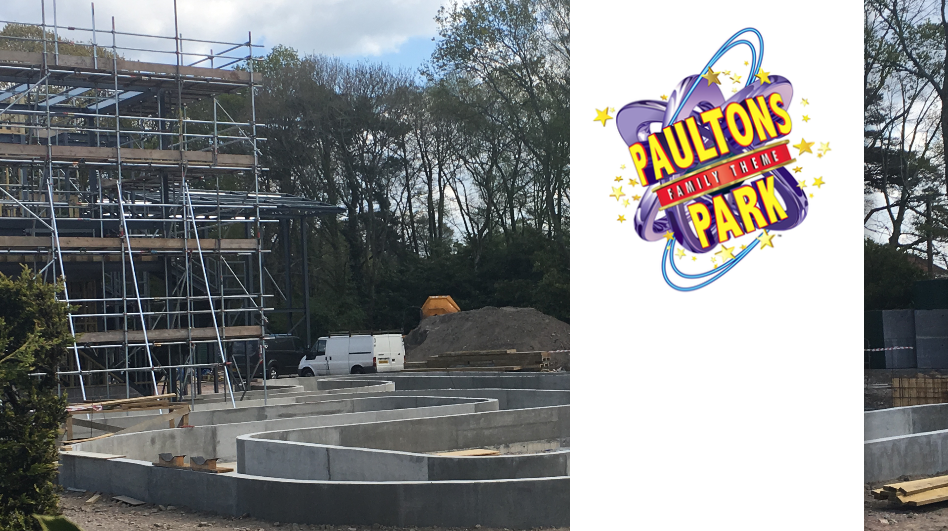 What Is Coming To Paultons Park In 2018? 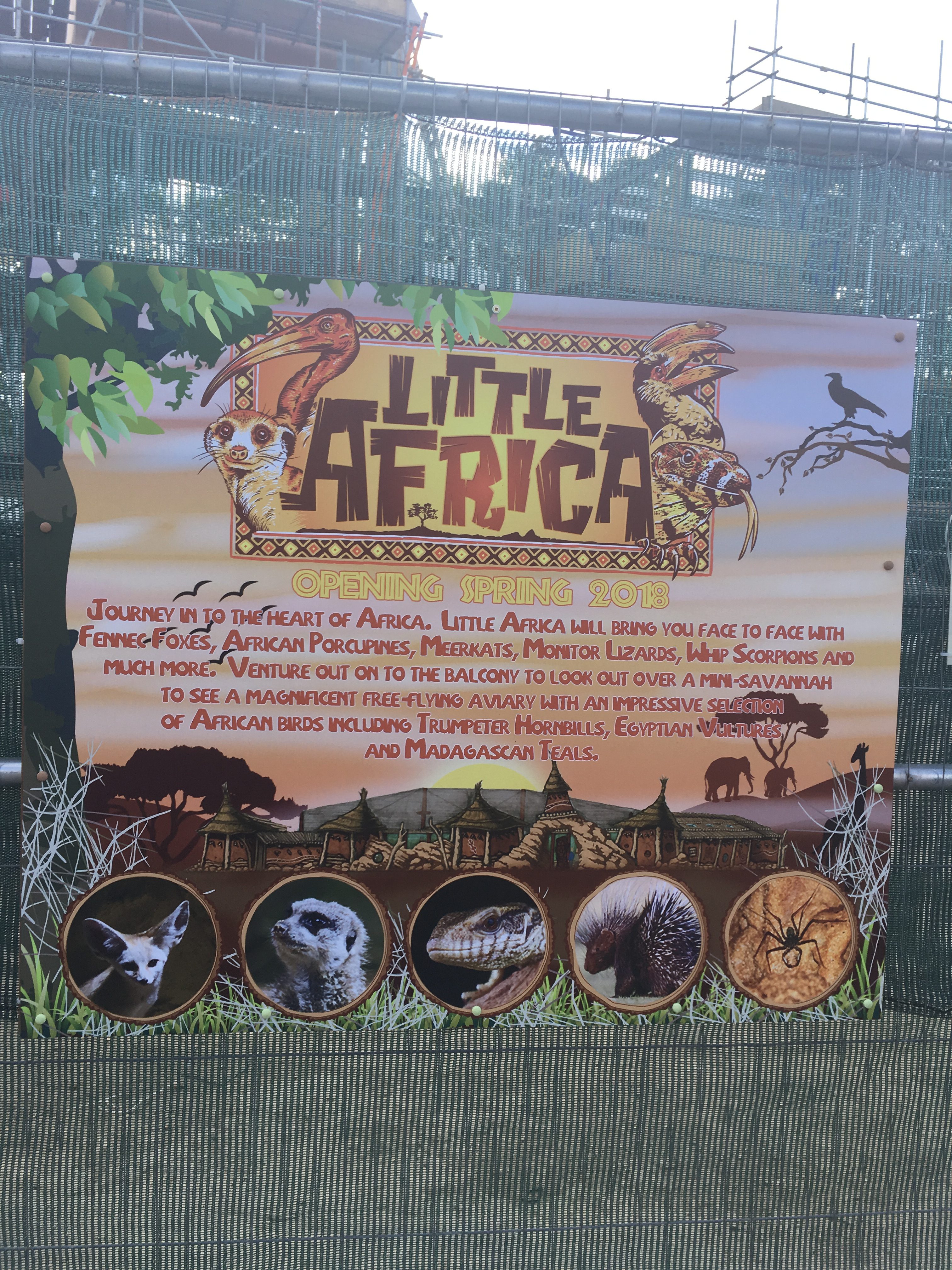 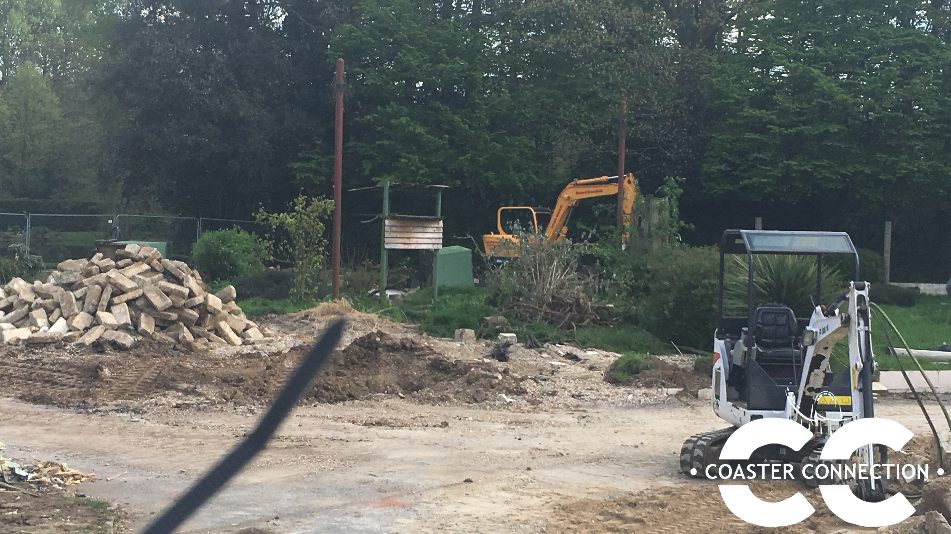 The new Japanese themed garden has most of its work complete with just the path, rock work and the plants still left to be completed. Here are some images below of the new Japanese garden in construction. 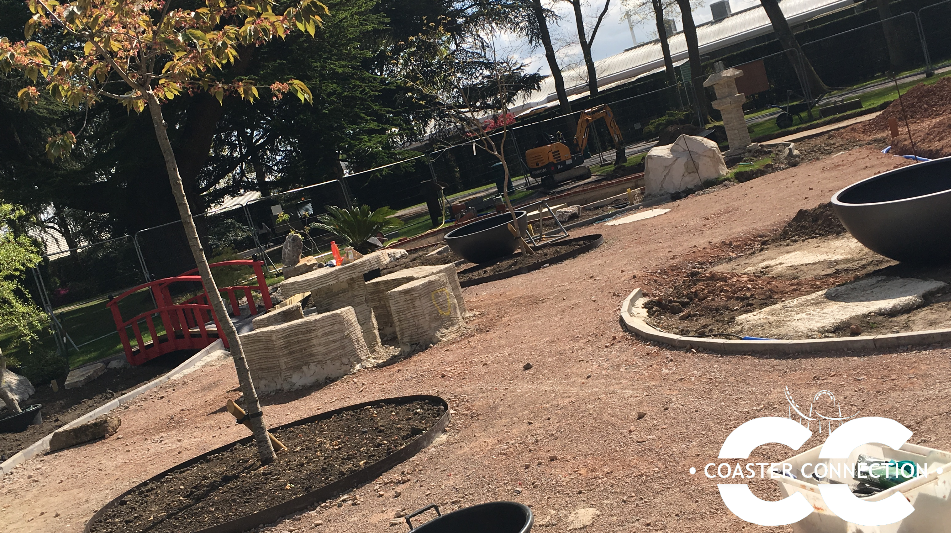 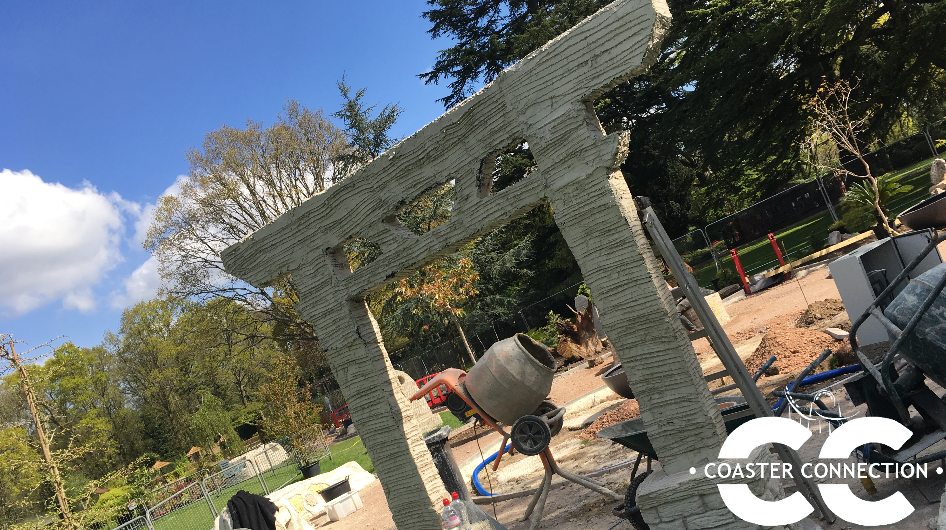 What’s Changed Since Our Last Visit On The Peppa Pig Ride?

The most noticeable change from our last visit is the new castle-shaped building, Which will be the station for the new ride. Not much detail has been added to the structure yet but there is a archway opening on the front of the building. We imagine this is where the queue and exit for the ride will be. The castle building is huge and can be seen all the way from the entrance of Peppa Pig World.

What Will The Peppa Pig Ride Be?

From looking at the construction site, it appears that it will be a water ride. We can’t tell if it will be a log flume or a gentle boat ride but from the way they have laid the concrete for the ride’s path. (This is just speculation and nothing yet has been confirmed)

Here are some photos of the current construction site for the new Peppa Pig water ride. 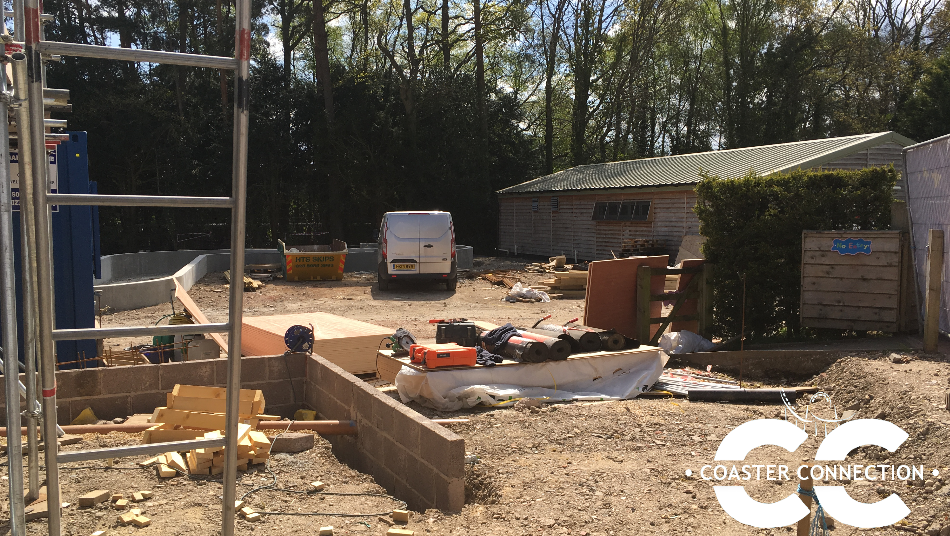 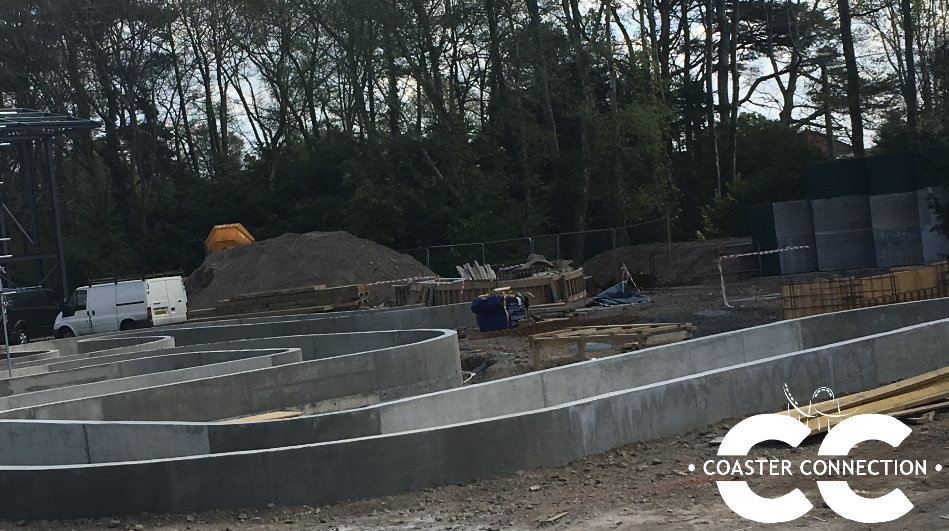 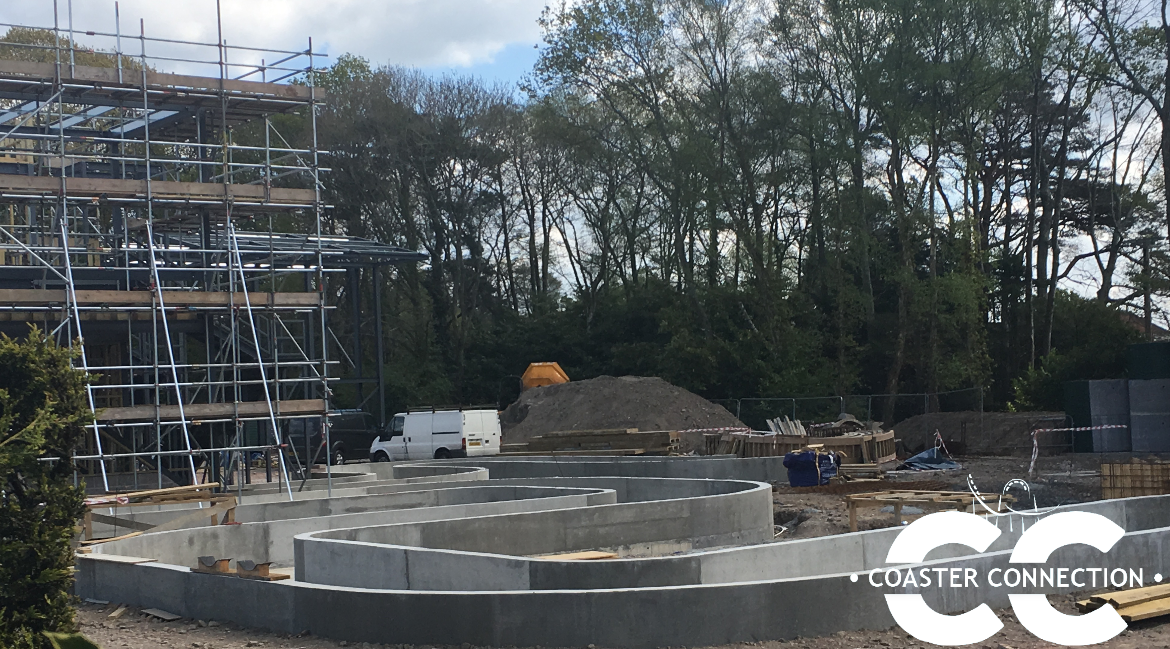 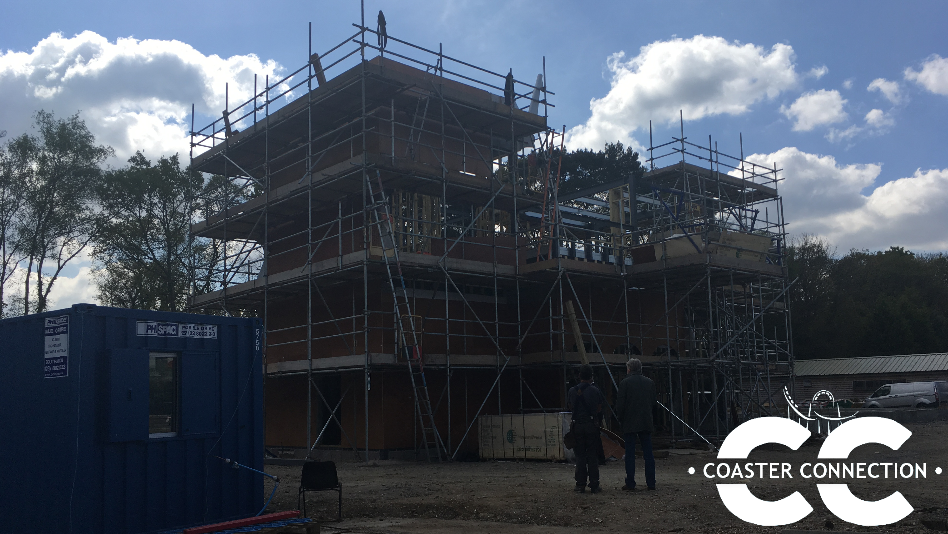